Gianni Pittella on the Eurogroup agreement and Europe's Right and Left 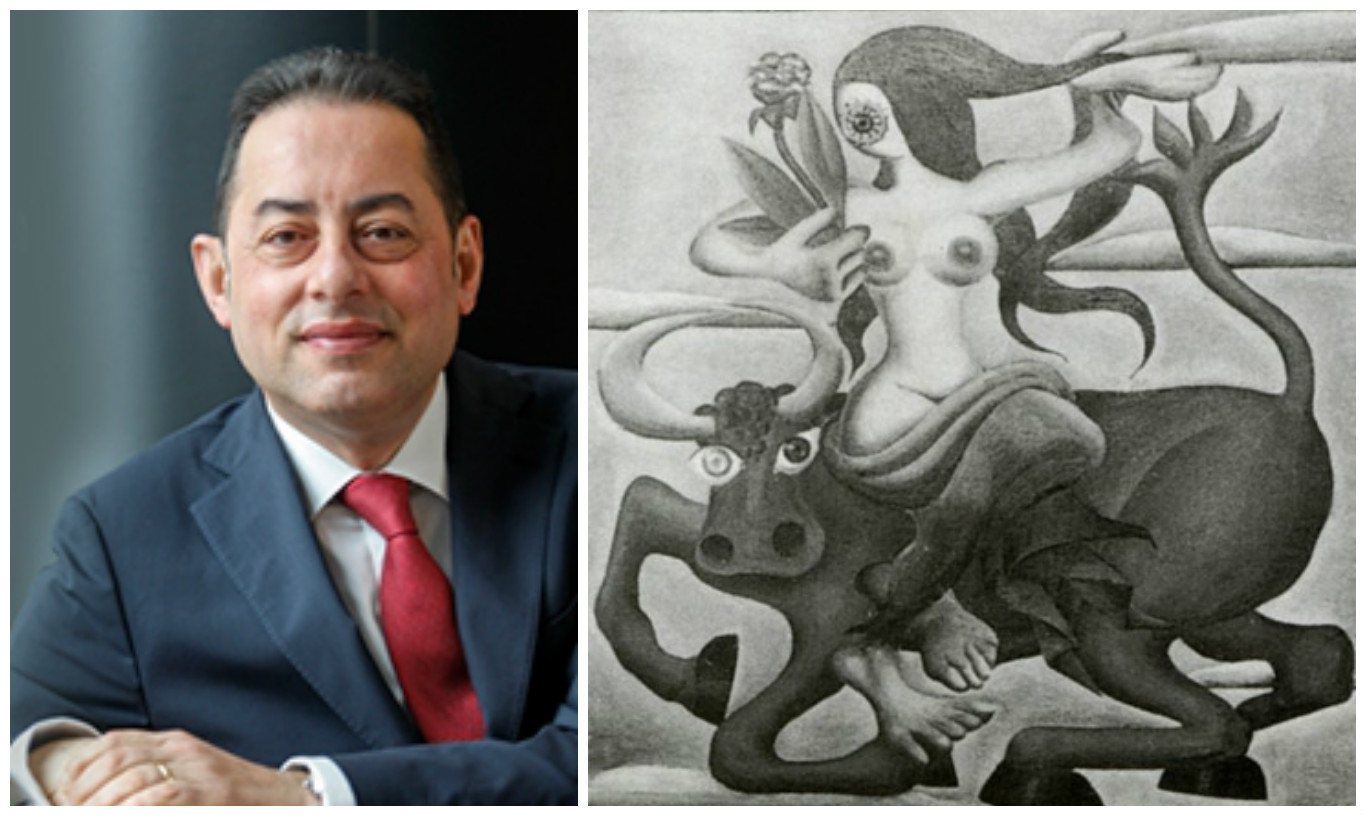 Gianni Pittella, president of the European parliament S&D Group, spoke with Aggeliki Spanou* about the Greek adjustment programme, Wolfgang Schäuble, the Left-Right division at the European level, the elections in France and the UK, as weel as the political development in Italy. Pittella underlines that the recent Eurogroup agreement puts a first end to the "unnecessary Greek saga" stressing that "keeping on taking hostage Greece for domestic political reasons would be a suicide for Europe. We must show that we keep our commitment on debt relief".

Don´t you think it is unfair that Greece's EU partners don´t adhere to their commitments for substantial debt-relief?  Doesn’t it undermine the effort for recovery when Greece cannot access the ECB's quantitative easing program, even after the Eurogroup agreement?

Yesterday's deal puts a first end to the unnecessary Greek saga: A saga that has already taken too long and has forced Greek people as hostage. The deal also recognises the possibility for Greece to adopt pro-growth measures. This is  the path to be followed. In addition,  All conditions are now met for Greece to access the ECB quantitative easing program. Our group also expect a substantial and detailed debt relief in the coming months. We will be vigilant. Greek people has already suffered too much because of narrow-minded calculations by hawkish politicians.

Is it correct to argue that there is a strong trend towards more conservative politics and policies in the European level?  Is this a reversible trend?

I disagree with this assumption. We experienced in the last national elections a de alignment trend of the traditional forces either conservatives and progressives. We are rapidly moving to a process of realignment of the political forces. We perfectly understood this trend and this is one of the reasons why we broke up our grand coalition with EPP, because we want to restructure the Left-Right division. We firmly believe that confrontation right/left should be clear and evident as we have different approaches, values and proposals. Cooperation can be positive, elimination of our differences not. This is the way forward we think to gain the support of the citizens and change for better our societies.

Does the Corbin case proves that social-democratic parties have to look left?

The great success of Corbyn and Labour campaign perfectly show that coherence and concrete proposals are the perfect mix. We don't have to become more radical we just have to radicalise our values and their defense.

Do the elections in France show that the future of the progressive political spectrum belongs to the center?

Every national state has its own political peculiarities. The cross-cutting movement created by Macron is the perfect example of the disintegration trend i was talking about where trans-cutting forces try to gain consensus both from right and left wings of the political spectrum and place himself no longer as central but centrist. This formula should be observed with great interest but i do believe that as long as inequalities and discriminations are widely spread across our societies, we need progressive forces and proposals. We don t need a new centrist rally, we need a new left able to defend the losers of the great changes of our last years: globalisation and digitilisation. On this, I fear Macron hasn't understood that there is a need for a clear  change and this economic system needs to be changed radically.

As you examine Greece, what do you thing about the attitude of our creditors? Do they punish us?

Greece has been hostage for years of its creditors who, regardless of the great efforts and sacrifices carried out by Greek authorities and population, still demand unbearable requests. On top of this, now Wolfgang Schäuble and his friends are strangle Greece merely for internal electoral speculations.

Keeping on taking hostage Greece for domestic political reasons would be a suicide for Europe. We must show that we keep our commitment on debt relief. It is time for Greece to take back control over its own future.

Is there any real danger that Italy descends into populism, and that anti-European forces –that are presented as antisystemic- become dominant?

In Italy the political situation is in a kind of stalemate after the rejection of the Constitutional referendum that brought about the step back from Mateo Renzi. Now political forces are confronting on how to reform the electoral system so to ensure stability and governability. In Italy the contraposition left-right is still very clear and i hope the new electoral system will sort out a clear majority capable of putting forward the ambitious reforms Italy still needs. The Movimento 5 Stelle demonstrated how unable and incapable are they in governing major cities like Rome. They are simple not fit to run a Country. I do believe Italian citizens will soon turn their back to this populist forces as it already happened in France with Le Pen or in UK with Farage.

Read more: The Greek people deserve a fair future - and the entire Eurozone needs to work together to achieve this, say S&Ds