The road to important Chinese investments is now open 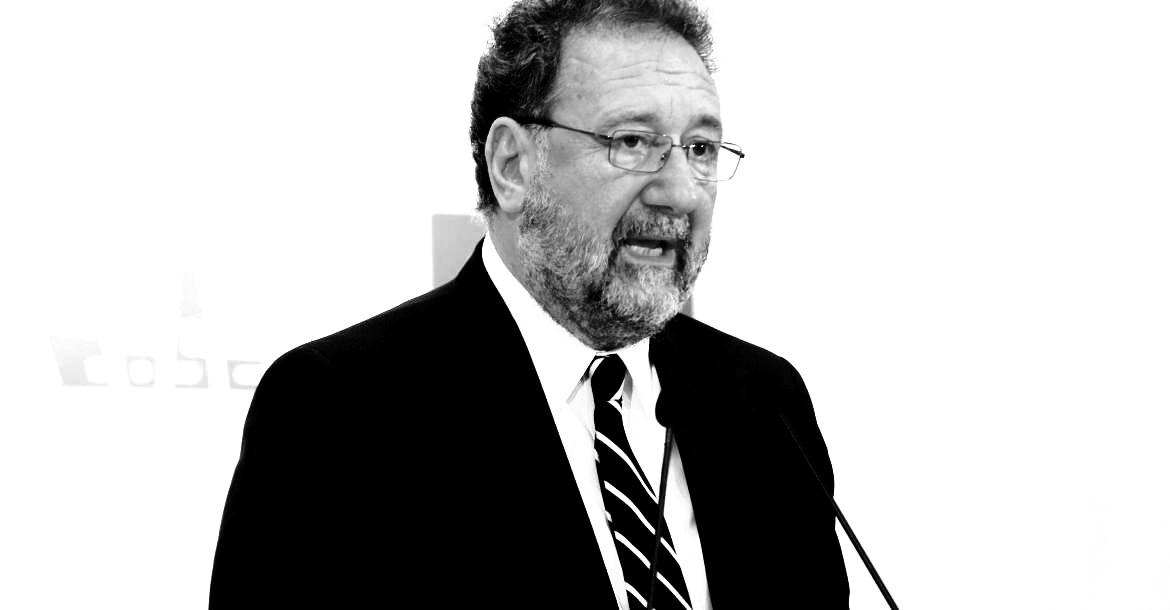 “Obviously, there is a lot to be done on the Greek side to create a friendly environment for Chinese investments in Greece”, notes Deputy Economy and Development Minister Stergios Pitsiorlas*, who is optimistic about the course of strategic cooperation between Greece and China. He refers to areas in which there is Chinese business interest, the prospects of tourism from China, as well as the potential of Piraeus, under Cosco's management, to become one of the largest ports in the world.

China is closely following developments in Greece and has a very good picture of the course of the Greek economy. This is my conclusion both from my recent trip to China and from the contacts I have with Chinese officials. The picture, therefore, of the Greek economy that exists in China is that our country is already in a phase of recovery and that the prospects for the coming years are positive.

How can the strategic relationship between Greece and China expand, beyond declarations, into the field of the economy?

Between China and Greece a strategic partnership is being established. Above all, this relationship is based on the respect of one country for the other as representatives of two great civilizations, the origins of which go a long way back in time. This mutual respect allows for molding relationships of trust and trust is the foundation for all kinds of cooperation. Obviously, cooperation is already being expressed and will be expressed further in the future in the field of the economy. But above all, it must be expressed in the field of relations between the two countries, in the field of Culture and Education.

Great expectations have been cultivated regarding the attraction of investment from China. Are these expectations justified?

Under the One Belt One Road strategy, Greece can play a very important role. This is reflected in the three-year action plan signed between the two countries, which forms the basis for enhancing economic cooperation.
I therefore believe that the signing of the action plan has opened the way for significant investment but also for the broadening of economic cooperation on many levels.

What should be done on the Greek side in order to facilitate the realization of Chinese investments?

Obviously much has to be done on the Greek side to create a friendly environment for Chinese investment in Greece. Our cooperation with Cosco in Piraeus Port has already provided us with valuable experience. But it is quite clear that much is needed in order for a Chinese company, coming to Greece to invest, to feel that it operates in a friendly environment where it can quickly resolve all problems, understand the legal status and the business environment. The same applies to Greek companies that are attempting to engage in economic activity in China.

Which are the areas that present an interest to Chinese business?

The main areas of priority are transport, energy and telecommunications. At the same time, tourism, manufacturing and food processing are very important for both investments and various forms of cooperation. But there is something else, which I consider very important. The collaboration between Chinese and Greek companies can create business opportunities in all countries along the "Silk Road". This, I believe, is a particularly important aspect, in the sense that the mutual benefit could be very large.

In recent years, the influx of tourism from China has grown. Do you think this trend will be further strengthened?

Cosco’s presence in our country is the most dynamic expression of Greek-Chinese cooperation. What are its prospects?

Under Cosco’s management, the port of Piraeus will evolve, over the next few years, into one of the largest ports in the world. This alone creates a tremendous momentum for the Greek economy. At the same time, it highlights Greece's crucial role in the One Belt One Road strategy.

Is the information about a Chinese Technology Park transfer project in our country reliable?

There is enormous scope for cooperation in research, technology and innovation. At the moment, several proposals for technological parks are being formulated, which we carefully examine in cooperation with the competent Ministry. I believe that very soon we will be able to make the first steps in that direction.

The greece-china2017.gr website aims to promote the activities that fall under the umbrella of the "2017 Year of Cultural Exchange and Cooperation between the Cultural Industries of Greece and China". The website is managed by a special webteam consisting of communication experts at the Secretariat General for Media and Communication of the Ministry of Digital Policy, Telecommunications and Information.