Macron Visit to Greece: Symbolism, realism and (a few) numbers 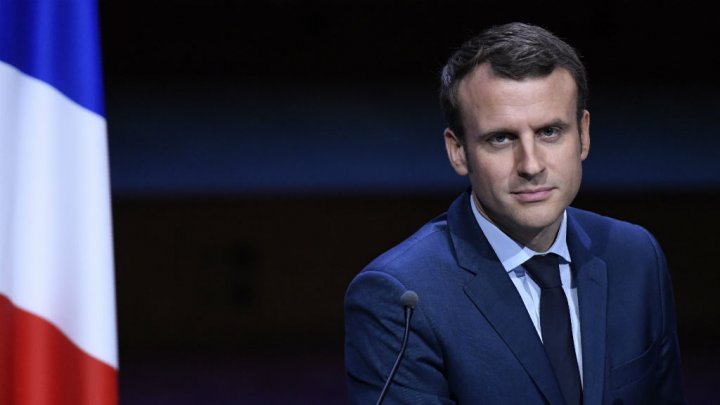 Athenians brace themselves for two days of heavy traffic, while over 2,000 police officers will be mobilized for the beefed-up security measures in the city during the two day visit of French President Emmanuel Macron, who arrives on today (07/09). Greek police are on high alert ahead of the visit, while they have been collaborating closely with police authorities in France for several days, AMNA reports.

On the first day of his visit the French President will meet the President of the Hellenic Republic Prokopis Pavlopoulos and afterwards the Greek Prime Minister Alexis Tsipras. At 7pm Macron and Tsipras will go to ancient site Pnyx, the Athens hill that is considered to be the birthplace of democracy, where Macron is expected to urge fellow Europeans to deal with the democratic crisis he believes the continent faces, according to his aides. As was the case with the ex President of the USA Barrack Obama - who chose to address the world with the farewell speech of his career from the Acropolis - the symbolism of ancient monuments of the country were democracy was born is heavy. Only this time the message is about opening a new chapter. “It’s a symbol of a new chapter for Europe,” a French presidency official said of the speech Macron plans to give on Thursday evening on the hill of Pnyx, where ancient Greeks gathered to host popular assemblies. Greek PM Tsipras’ speech in Pnyx is expected to be a radical intervention to support the social profile of the EU and stress the need to steer economic policy towards growth.

Apart from its symbolic character, this visit is intended to send a message of confidence, according to Elysee sources. As the French President noted in his interview to the Athens daily Kathimerini, his visit constitutes a vote of trust in Greece’s future and a message of confidence in Greece as a place of investments and growth. Macron will thus be accompanied by around 40 French business leaders, including from blue-chip firms Total, L‘Oreal, Sanofi, Engie and Vinci. After a German-French consortium won a majority stake in Thessaloniki Port last June, France is keen to push its companies to invest in Greek infrastructure, energy and the agri-food business.  The acquisition of the majority stake in the port of Piraeus by the China Ocean Shipping Company (COSCO), a Chinese state-owned enterprise, in 2016 is a form of European failure regretted by the French side.

Since the beginning of the crisis, major French companies such as Societe Generale, Credit Agricole and Carrefour have left Greece. Others like Total remained and want to increase their investments. "We are very interested in exploring the potential of hydrocarbons in the Mediterranean Sea," says Patrick Pouyanné, Total's CEO, who will be part of the presidential delegation that will participate in a working round-table meeting with Greek business leaders at Stavros Niarchos Cultural Centre, which will be presided Tsipras and Macron. 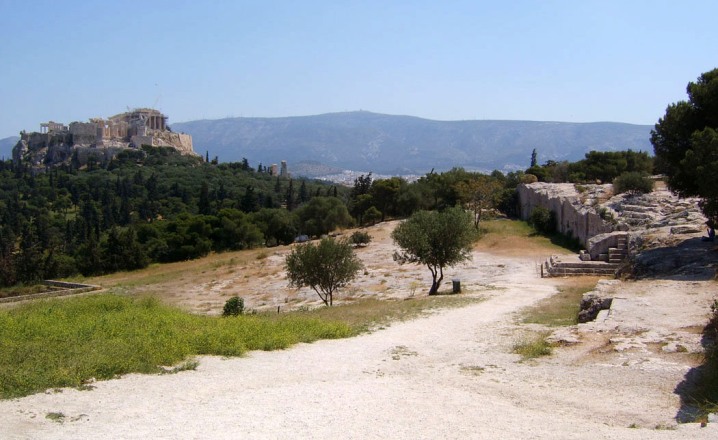 Tsipras seeks to strengthen relations with Paris as a counterbalance to the austerity emanating from Berlin, Kathimerini comments. French officials say that the purpose of the two day visit is to send the message that the Eurozone needs deep reforms, as demonstrated by the financial carnage in Greece in recent years. The French leader was also among the European leaders in the summer who called for Greece’s mountain of debt to be made sustainable so that it can finally break the shackles of its protracted financial crisis.

Macron’s visit is taking place in a climate of optimism as Greece’s economy expanded for a second straight quarter between April and June, its statistics service noted recently, driven by gains in exports and higher government spending. Economic recovery will be key to reducing an unemployment rate of nearly 22 percent and attaining a primary budget surplus of 1.75 percent - excluding debt servicing outlays - demanded by Greece’s creditors. “Our economy is stabilizing, we expect to attain over 1.5% growth in 2017, "said Nikos Pappas, Minister for Digital Policy, to Le Monde. The latest figures published on 1 September by the Greek statistical agency Elstat confirmed growth of 0.5% in the second quarter compared with the first three months of the year. And in July, the country returned to the bond market after five years. Additionally, Sofia and Athens signed on Wednesday (6 September) a memorandum of understanding for the construction of a high-speed railway, a project which aims to attract foreign investment and to establish strong links in a region historically known for divisions and antagonism between neighbours. On the other hand other newspapers comment, the third evaluation test is lying ahead for Greece.

The common thread linking visits by France's President Emmanuel Macron and Bulgaria's Prime Minister Boyko Borisov to Greece is the government's determination to rapidly proceed with infrastructure projects and investments, Prime Minister Alexis Tsipras said on Wednesday, at a joint press conference with Borisov. “We must not forget that we are at a time when a discussion has begun about the future of Europe and the new architecture of Europe. We are taking an active part in this discussion, not as observers or followers but helping set the agenda and putting in our own contribution for the benefit of our people," he said.

“We see Macron’s visit as very important,” said the deputy minister of economy and development, Stergios Pitsiorlas. “We are very much hoping it will not only deepen economic cooperation but also herald a change in the political momentum in the EU which for so long has been dominated by a single state, Germany.”

…and a few numbers

France ranks fourth in terms of foreign direct investments in Greece, which are valued at 1.5 billion euros. Luxembourg, as an attractive host for multinational corporations, ranks first, with 4.8 billion euros, followed by Germany (4.6 billion euros) and the Netherlands (4.5 billion euros). Roughly 120 subsidiaries of French companies are active in Greece, with 31,000 direct jobs related to those companies, Naftemporiki reports.

Read also in Greek News Agenda: Minister Pappas' interview to "Le Monde": "France has always been on our side" (Extract from the interview given by the Greek Minister of Digital Policy, Telecommunications and Information to the French newspaper Le Monde)