Year 2018 seems to be a decisive year for the Greek economy, following the successful issue of bonds last July and the European Council’s decision to close the Excessive Deficit Procedure for Greece last September. According to the state draft budget, submitted to Parliament last week by the Finance Ministry, the Greek economy is foreseen to achieve a growth rate of 2.4% and a primary surplus of 3.5% of GDP for 2018, in line with the Medium-term Fiscal Strategy. 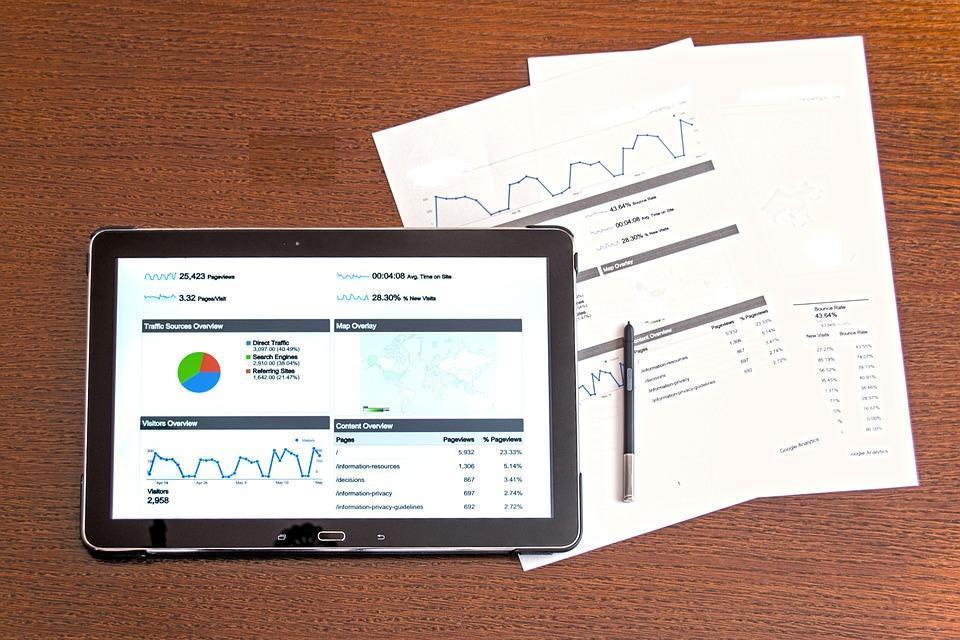 For 2017, the draft budget envisages that primary surplus will significantly surpass the fiscal target of 1.75%, standing at 2.2%, while growth rate is forecast to be 1.8%, allowing for an one–off spending in the form of a social dividend to support weak households.

The sustainable achievement of fiscal targets for a third consecutive year is due to the strengthening of fiscal discipline, the gradual recovery of confidence in the perspectives of the Greek economy and the significant creation of new jobs, allowing the Greek government to successfully combine fiscal responsibility with social justice.

For 2018, the draft budget foresees the implementation of social policy measures such as:
- introduction of a Social Solidarity Income with a total budget of 760 million euros, offering relief to more than 250,000 households living in poverty;
- distribution of 320 million euros aiming to protect vulnerable households and combat child poverty;
- state contribution of 100 million euros in order to protect people’s primary residence, based on income and wealth eligibility criteria.

“Year 2018 will mark Greece’s successful exit from the economic adjustment programs, after a long period of time”, according to the Finance Ministry’s note to the Greek Parliament.

“The program will be completed on time and the Greek government is working on achieving sustainable and not short-term growth rates” stressed the Prime Minister Alexis Tsipras in a speech at the 2nd Thessaloniki Summit last week. “The Greek economy is experiencing an extremely positive momentum” underlined Alexis Tsipras.