Economy Minister Dimitris Papadimitriou on US potential investments in Greece 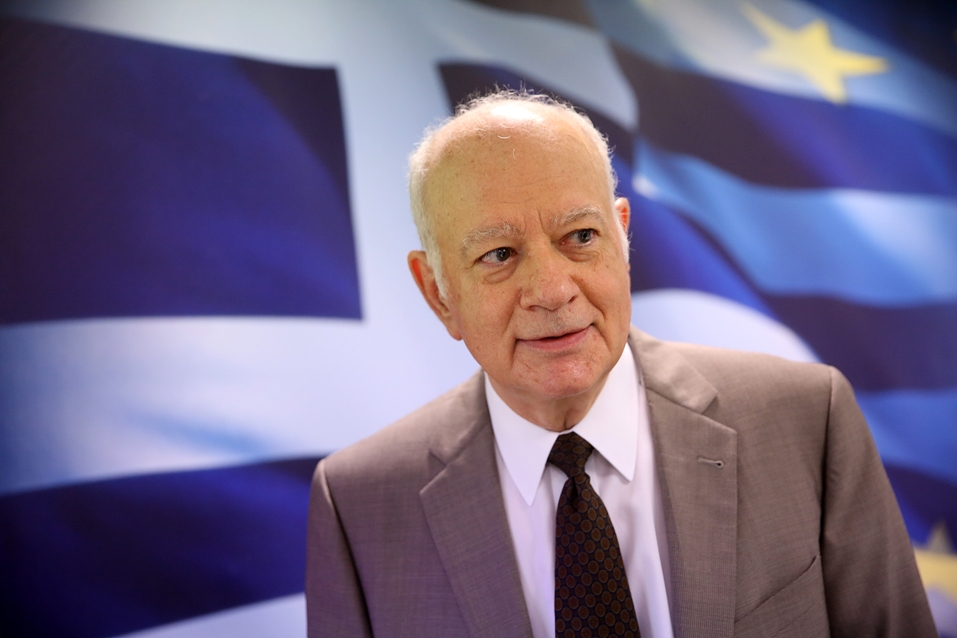 Minister of Economy and Development Dimitris Papadimitriou accompanied PM Alexis Tsipras in his recent visit in the USA, attending meetings with President Donald Trump and US businessmen. Here is a summary of his interview, the first-one after the visit, with Foivos Klavdianos for the Nea Selida weekly newspaper (21.10.2017).

Referring to the increased US investment interest, Papadimitriou stressed on the importance of president’s Trump official statement to the Press, where he mentioned that Greece is on a growth path underlining US support to the country. Both President Trump and Vice President Pence appeared willing to support investments of US entrepreneurs in Greece.

US investors realize that Greece is offering great investment opportunities as it is a country that shows both political and monetary stability - in the wider geostrategic area - the Minister said. “It would be different for someone to invest in a country that isn’t member of the Eurozone, has its own currency and therefore its own monetary policy”, Papadimitriou added. In addition, highly qualified work force, abundant natural resources and natural beauty are among the factors able to attract investments in Greece.

Concerning the domains of investment interest, the shipyards of Syros and the casino at Hellinikon development are some of the projects currently discussed, while medical tourism, real estate and agri-food are among the activities that gain the interest of investment funds. Moreover, there are plans for hotel establishments in Crete and Peloponnese addressed to high income tourists. Huge interest has also been expressed in the energy domain, as Exxon Mobil’s interest in hydrocarbon extraction from the Ionian Sea is already known, according to Papadimitriou. The Economy Minister concluded that these investments will reasonably begin within the next two years, adding that many investment demands have already been submitted to the Investment and Trade Promotion Agency of Greece (Enterprise Greece).