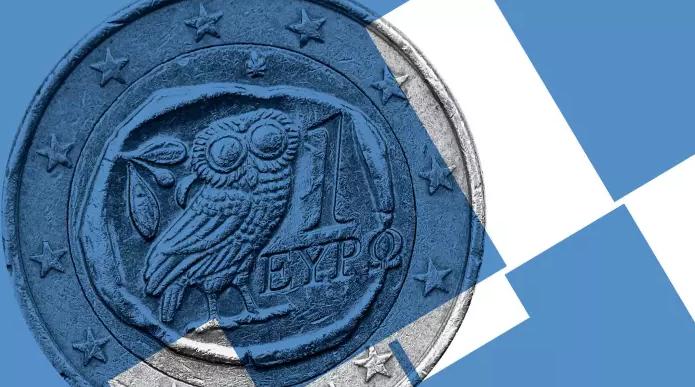 Amid the on-going third review of the ESM support programme for Greece, all economic indicators show an improvement of economic outlook pointing to a revival of economic activity. Talks between the Greek government and the mission chiefs of the Institutions are proceeding satisfactorily, paving the way for a completion of the third review by the end of the year, ahead of the expected final closing of the adjustment programme in mid 2018.

Despite the downward revision of National Accounts data for 2016 by the Hellenic Statistical Authority, Institutions’ forecasts for the Greek economy place real GDP growth well above 1% in 2017, close to the Draft State Budget (and IMF) projection of 1.8%. Besides, the mission chiefs of the Institutions have accepted the estimated primary surplus of 2.8% of GDP for 2017 and of 3.5% for 2018.

Recent economic data and structural reforms implemented in Greece give ground for optimism helping the country to be better prepared for the post-programme era, expected to begin next August. According to latest reports from the Ministry of Finance, the Ministry of Economy and Development, the Bank of Greece and the Hellenic Statistical Authority, data are as follows*:

Throughout Greece’s economic adjustment, fiscal consolidation, internal devaluation and structural changes have been mixing in changing proportions, weighing on economic activity in an effort to address fiscal and external imbalances and regain access to international capital markets. Thus, the Greek economy is starting to cover lost ground in terms of GDP, labour force dynamics and investment.

For 2016, the downward-revised primary surplus of the general government settled at 3.8% of GDP, corresponding to a by more than six times over-achievement of the target set under the ESM Programme.  What is more, the headline fiscal balance has turned positive in 2016 for the first time since at least 1995, at 0.5% of GDP, ranking Greece at the sixth higher fiscal performance in the EU after Luxemburg, Malta, Sweden, Germany and the Czech Republic. For 2017, the primary surplus is estimated at around 2.2% of GDP. For 2018, the Greek economy is foreseen to achieve a primary surplus of 3.5% of GDP. 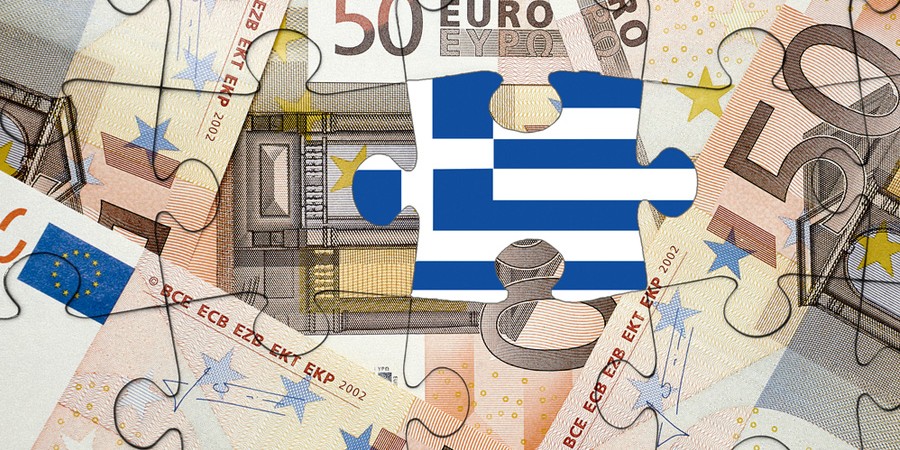 - 0.4% recovery in retail trade volume (excluding automotive fuels) during 2016. In the first seven months of 2017, the recovery strengthened (2.5% versus -0.5% for the respective period in 2016), indicating stronger demand growth dynamics

- Economic Sentiment measuring both consumer confidence and sub-indexes for business expectations in industry, construction, services and retail trade broke the 100-point barrier in September, edging up to 100.6 points against 99 points in August 2017 and 91.8 points a year ago.

- Consumer confidence improved to -57.4 points, compared to -70.2 points in the preceding quarter and -68.4 points for the respective quarter in 2016.

- The Purchasing Managers’ Index (PMI) reached 52.8 basis points in September 2017, from 52.2 points in August. This is the largest expansion of manufacture since June 2008 due to the growth of domestic orders although new export orders have declined.

Since January 2017, the annual rate of inflation recorded a sharp rise at 1.6% on average based on the Harmonized Index of Consumer Prices (HCPI). Thenceforth, normalization of increases on prices has brought the average index at 0.9% for the period June – September and at 1.2% for the first nine months of 2017.

The rapid improvement in the economic climate has favoured Foreign Direct Investments (FDI) that in January-August 2017 were approximately twice as high compared to the respective period in 2016 (EUR 2.7 billion compared to EUR 1.4 billion). According to Economy Ministry estimations, FDI will exceed 4 billion euros in 2017. Meanwhile, shipping recovers with a 16.3% net exports increase in the first half of 2017. Greater relaxation of capital controls and rising freight rates are expected to further contribute to the industry’s participation in GDP in the coming years.

In the January-August 2017 period, the current account balance recorded a surplus against a deficit in the respective period of 2016 (+123 million versus -211 million, respectively). This development signals the reversal of the external sector’s negative contribution to growth in 2017 and reflects improvements mainly in the services balance and to a lesser extent in the primary and the secondary income account, which more than offset an increase in the deficit of the balance of goods.

Ameliorating labour market indicators signify a support to the disposable income of households and private consumption: in the first seven months of 2017, the employment rate kept growing on an annual basis, averaging at 2.0% versus 2.7% for the respective period in 2016.

An analogous improvement was recorded in the unemployment rate, which declined by 1.8 percentage points in the first seven months of 2017, to 21.9% of the labour force, following a corresponding cumulative decline of 3.0 points over the 2015-2016 period.

Progress on structural reforms in the fields of labour market, sectoral deregulation and business environment has been promising, including recommendations from OECD. OECD estimates the total benefit of these reforms to the Greek economy to be around €5.2 billion, or 2.5% of GDP, stemming from increased purchasing power for consumers and efficiency gains for companies.

Since March 2017, several steps have been taken concerning the integrated medium-term development strategy (in infrastructure, education, human capital), innovative financing tools (such as Equifund equity financing platform for start-ups), progress in the privatization program, the new framework for out-of-court settlement and the licensing procedure for the food and beverage industry, as well as a series of measures to strengthen the regional industry.

According to OECD’s reform agenda for 2017 (March 2017), structural reform policies should now focus on further strengthening the social safety nets, easing regulation in network industries, enhancing the efficiency of public administration and of the tax system, and improving the quality of the education system.

The recent publication of the World Competitiveness Report of the World Economic Forum (WEF) on competitiveness ranked Greece much lower than 2016, at 87th place in international ranking. However, according to the Ministry of Economy and Development, measurement of competitiveness in this report is based only on quantitative indicators such as cost/price, ignoring qualitative factors such as innovation, exports, fiscal adjustment, structural reforms etc.

According to the latest Euro Plus Monitor Report (September 2017), Greece ranks first in Adjustment Progress Indicator, an element showing the progress that countries have made taking into account hard economic data but also structural reforms.

- First in fiscal adjustment (the size and quality of any change in the fiscal deficit, adjusted for interest payments as well as cyclical and one-off factors),

- Second in the criteria of labour cost adjustment (changes in unit labour costs relative to the eurozone average),

The successful completion of the adjustment economic programme in mid-2018 should be accompanied with a long term economic recovery and growth for Greece. In this sense, preparing a smooth and successful return to international capital markets as well as planning a sustainable growth strategy is of utmost importance.

The Greek government has devised the “National Development Strategy - Greece 2021”, a five-year action plan for sustainable economic growth. The plan is based on promoting exports and developing high value - added sectors, such as real estate, information and communication technologies, energy, food, agriculture, logistics and life sciences, putting emphasis on “knowledge economy” and human capital. The creation of a Greek Development Bank, the acceleration of investments and the attraction of foreign productive investments is also necessary in order to achieve long term economic recovery.