Euro zone finance ministers reached an agreement on debt relief for Greece and the size of the final loan tranche, in a Eurogroup meeting on Friday June 22, 2018. This agreement marks a historic moment for Greece as it will lead to a successful conclusion of the current Greek bailout programme, smoothing out the return of Athens to market financing for the first time after eight years, and was warmly welcomed by the Greek government and the heads of the EU institutions. 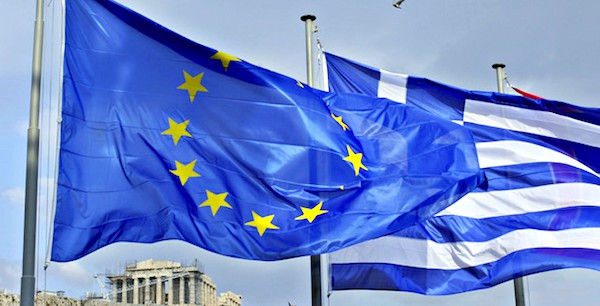 Key elements of the agreement

The European Stability Mechanism (ESM) governing bodies will approve the disbursement of the fifth and last tranche of the ESM programme amounting to 15 billion euros. Out of this amount, 5.5 billion will be disbursed to a segregated account, to be used for debt servicin, while 9.5 billion will be disbursed to a dedicated account set up to build up cash buffers, to be used for debt service in case of needs.

Overall, Greece will be leaving the programme with a sizeable cash buffer of 24.1 billion euros covering the sovereign financial needs for around 22 months following the end of the programme in August 2018, which represents a significant backstop against any risks.

The implementation of an ambitious growth strategy and of prudent fiscal policies will be the key ingredients for debt sustainability; Greece commits to maintain a primary surplus of 3.5% of its GDP until 2022, and thereafter remain in line with EU budget rules; according to European Commission estimates, this will mean a primary surplus of 2.2% of GDP on average in the 2023-2060 period. Also, Greece’s gross financing needs have to remain below 15 percent of GDP in the medium term and below 20 percent of GDP thereafter, with debt on a sustainable downward path. 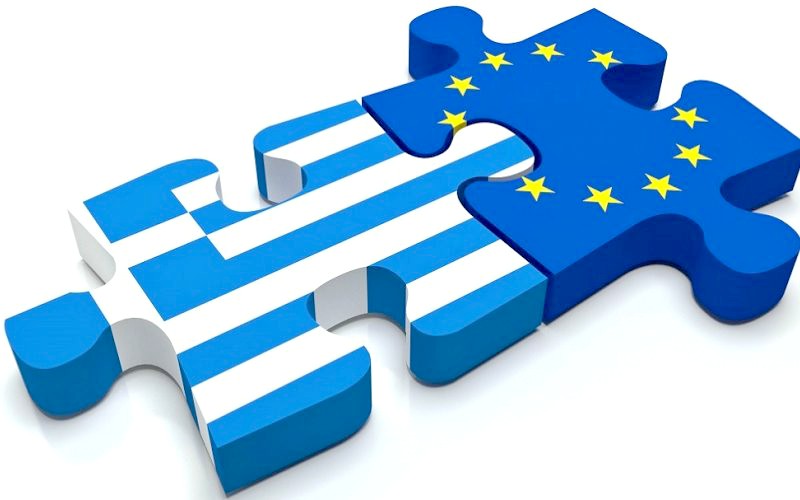 In addition to the short-term debt measures already in place Eurogroup agreed to implement medium-and long-term debt measures, including the abolishment of the step-up interest rate margin related to the debt buy-back tranche of the second Greek programme as of 2018; also, profits made on Greek bonds by the European Central Bank and euro zone central banks will be transferred to Greece on a semi-annual basis, from 2018 until 2022, and used to reduce gross financing needs or to finance other agreed investments.

In this context, maturities of 96.9 billion euros worth of loans will be extended by 10 years, and interest and amortization payments on the EFSF loans (loans given to Greece under its second bailout by the European Financial Stability Facility) will be deferred by 10 years as well.

At the end of the EFSF grace period in 2032, Euro zone finance ministers will review if additional debt measures are needed to ensure that Greek gross financing needs stay below the set thresholds, and take appropriate actions, if needed. Should an unexpectedly adverse economic situation occur, the Eurogroup can further re-profile, cap and defer interest payments of the EFSF to the extent needed to meet the agreed gross financing benchmarks.

The European Commission will activate the Enhanced Surveillance procedure, which means that Greek economic developments will be monitored by the Commission, the European Central Bank, the International Monetary Fund and the bailout fund on a quarterly basis.

The agreement, reached after several hours at the Eurogroup meeting in Luxembourg which began on Thursday, June 21, was welcomed by the Greek Minister of Finance, Euclid Tsakalotos, who stated that the Greek government is happy with the results of the negotiations. “We can return to the markets” the minister said, noting that the immediate gain for Greece was the extension of the loan repayment maturity period by ten years and the cash buffer, which “will help Greece face the future with optimism”.

At a Press conference following the group's marathon meeting Eurogroup President Mario Centeno hailed the agreement and noted that Greece has fulfilled all 88 prior actions necessary for the completion of its fourth and final program review, and that the immediate measures agreed upon will allow Greece to return to the markets successfully. “We can safely say Greek debt is sustainable going forward”, Centeno said; “all adjustment programs are behind us.”

Speaking at the Press conference, European Finance Commissioner Pierre Moscovici stated that the Eurogroup agreement marks “an exceptional, a historic moment”, and that this decision was a result of Greece's assumption of responsibility and the Eurozone's solidarity. He added that there will be no new programme for Greece, but enhanced surveillance, as foreseen by the European laws. “Tonight, eight long years of crisis come to an end for Greece and, symbolically, for the euro area as a whole” Moscovici said in a Twitter post.

In his statement at the Press conference, European Stability Mechanism (ESM) Managing Director Klaus Regling called the agreement "a historic moment" for Greece and the Eurozone, hailed the solidarity shown by the deal. European Commission President Jean-Claude Juncker hailed the agreement in a tweet, stating that “Eurogroup agreement paves way for successful conclusion of the programme and a new chapter for the country” and the he pays “tribute to the Greek people for their resilience and European commitment”.

The President of the European Central Bank, Mario Draghi, also welcomed the deal reached by eurozone finance ministers; “we believe that the adoption of the set of debt measures agreed by the Eurogroup will improve debt sustainability in the medium term,” Draghi said in a written statement.