Misinformation and the Prespes Agreement 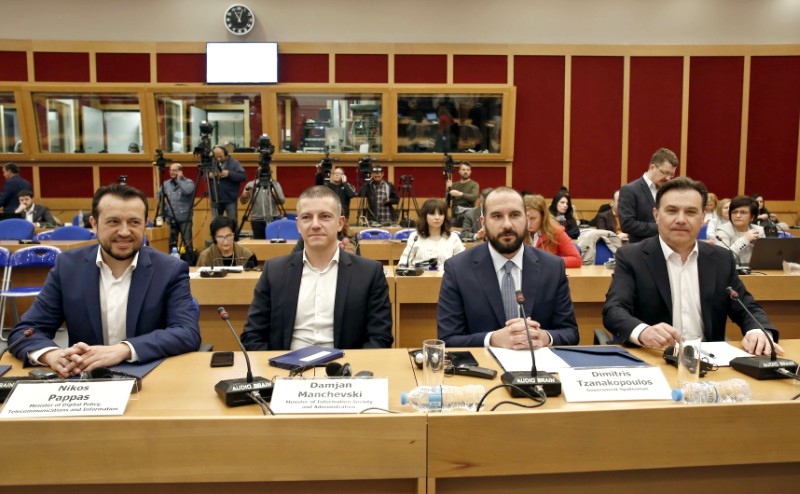 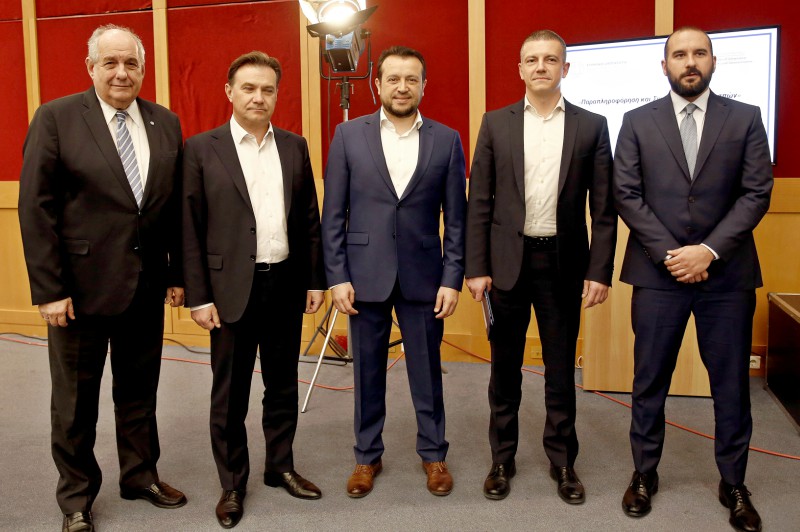 Minister N. Pappas opened the event, welcoming the representatives of the government of North Macedonia as neighbours, friends, "as people with whom we can live peacefully, cooperate in harmony, successfully build the future for our countries and peoples". He described the agreement as a mutually beneficial resolution to a very long dispute, finally putting an end to irredentism. He noted that only those who have “capitalised on division” have reason to resent the result achieved by Prime Mininsters Tsipras and Zaev and Ministers achieved with Kotzias, Dimitrov and Katrougalos.

In his address, Government Spokesperson D. Tzanakopoulos said that the Prespes Agreement set the example for resolving differences in a peaceful way, setting the basis for stability and cooperation and creating a landmark in the history of Greece’s diplomatic relations. He also pointed out that the agreement’s results are already visible, as a number of bilateral political and business agreements are set to be signed during the Prime Minister’s official visit to the North Macedonia. Referring to the the “fake news” spread regarding the issue, he stated that misinformation banks on nationalist narratives, stereotypes and irredentist ideas, underlining that nationalism, on both sides, is never right.

Addressing the event, Damjan Manchevski, Minister of Information Society and Administration of North Macedonia,expressed his joy over the result of the agreement which has helped the two countries overcome a historical obstacle that had until now prevented them from successful cooperation. Manchevski also referred to N. Pappas’ recent visit to North Macedonia and agreements to reduce international mobile roaming charges, as part of the friendly relations between the two countries. He noted, however, that misinformation was deliberately spread in his country by people known to the public, including journalists, who wanted to discourage citizens from voting at the referendum of 30 September 2018. But in spite of these campaigns, as he said, “the truth always wins”. 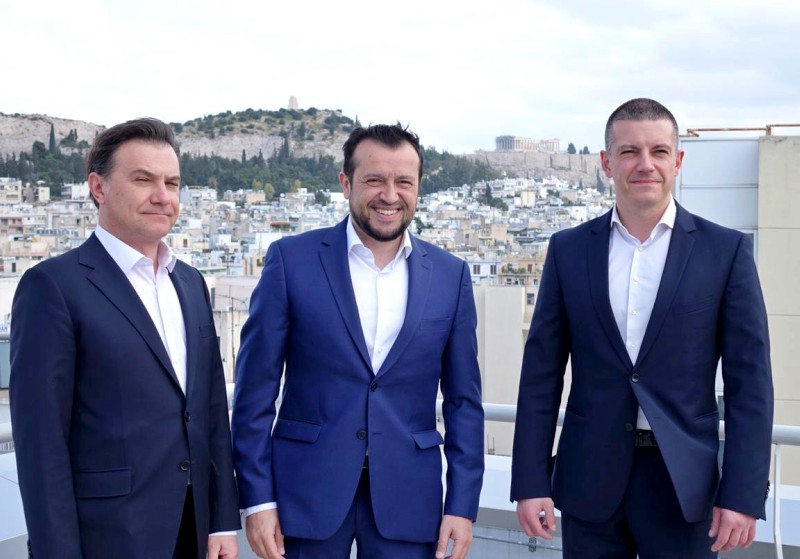 Robert Popovski, Minister for Communications, Accountability and Transparency, spoke about the friendship that is now flourishing between the two peoples, as well as his concern with restoring the public’s trust to official institutions. Talking about the spread of misleading information from unverified sources, which peaked around the time of the referendum, he noted that "misinformation on national level undermines democratic processes". He stressed the importance of transparency, which they adhered to during the process, encouraging citizens to ask questions about anything. “The truth will deepen the friendship and cooperation between our countries," he stated.

Deputy Minister Lefteris Kretsos, in his address, said that although the term "fake news” has recently entered our vocabulary it is not a new concept, as misinformation has always existed, with the difference that it was not as widely disseminated. H attributed that not only to the possibilities provided digital technology, but also to the tolerance of institutions and society towards the phenomenon. He emphasised that “nowadays, each of us constitutes a media outlet because we not only receive but also transmit messages and news easily".

He also referred to the role of the State in "creating a common European data framework to enable and promote R & D in the field of machine learning and artificial intelligence”, as well as improving the laws on transparency and accountability for news platforms and political institutions, and promoting high standards and a code of conduct for media and political campaigns.

Journalists from Greece and North Macedonia also gave speeches, sharing their experiences regarding the spread fake news on the Prespes Agreement in both countries, and urging governments to take this matter seriously and look for ways to prevent it.

Read also via Greek News Agenda: Agreement on the name issue ends disputes between Greece and FYROM ; International leaders and press on the Prespes Agreement ratification by Greek Parliament; Rethinking Greece: Alexis Heraclides on foreign policy formation in Greece, the Macedonian Question and the need for a secure national identity; Loukas Tsoukalis: The Prespes Agreement puts an end to a long and divisive dispute; Miroslav Grchev: the Prespes Agreement leaves the faux-patriots without fuel; “The name issue and the inescapable national road” by Prof. Nikos Marantzidis; Vassilis Maragos: “Every people benefits from a deeper understanding of its neighbours” 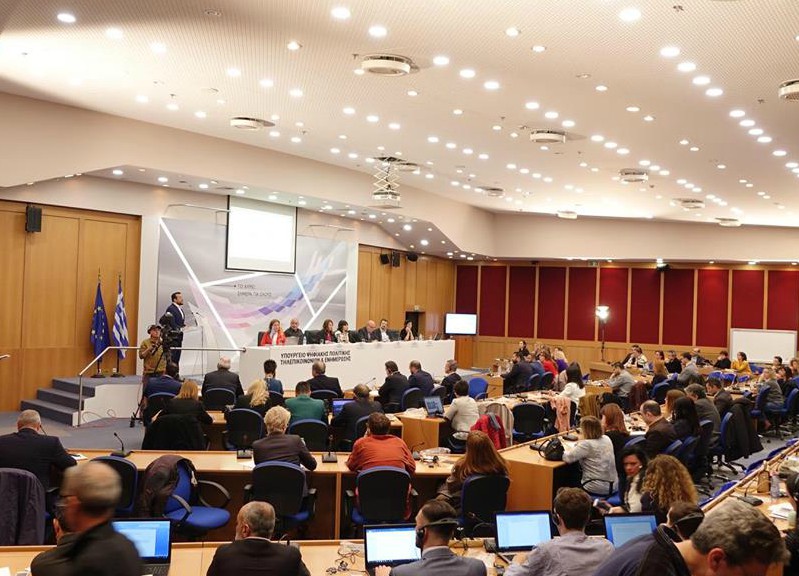