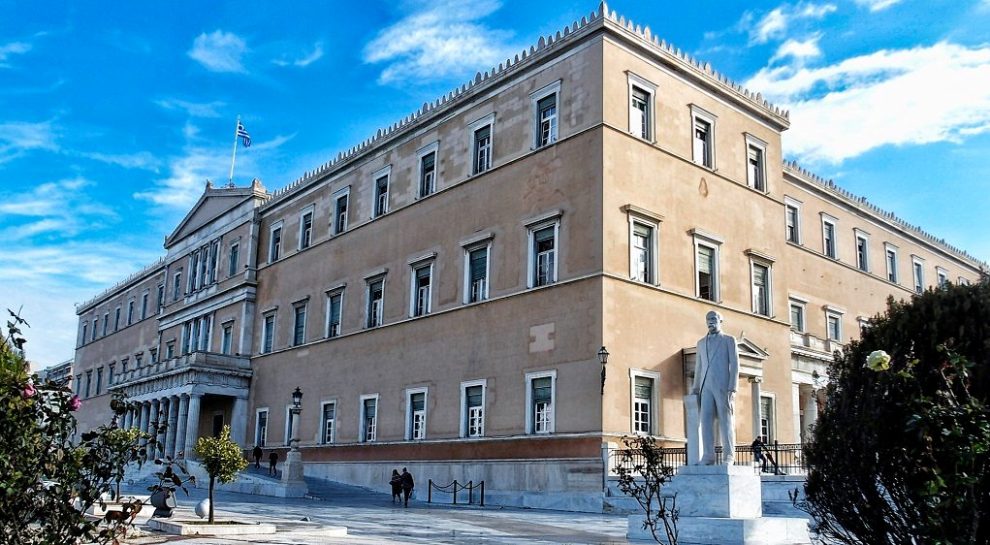 The Greek legislative election will be held on 7 July 2019. The polling stations in the 59 electoral constituencies in Greece will be open from 7:00 to 19:00, while the Greek people will cast their vote for the 300 members of the Greek parliament, after the decision of the Prime Minister, Alexis Tsipras, to dissolve the parliamentary chamber and call an early election, following the results of EU parliamentary and regional elections. Greek Prime Minister Alexis Tsipras requested the dissolution of the Hellenic Parliament and the call for snap elections in order to avert a protracted period of political uncertainty that could hurt the economy after visiting the President of the Hellenic Republic Prokopios Pavlopoulos on June 11th.

"Greeks will decide on their lives, their future and their dignity," said Prime Minister and SYRIZA party leader Alexis Tsipras, speaking at his main pre-electoral rally at Syntagma Square, on Friday evening, ahead of the Sunday vote. The PM noted that SYRIZA "is again asking for the people's mandate to continue," and said it will be "the first time to be judged on our own program," for a Greece, he stressed, that is "contemporary, free, self-sustained, dominant and progressive."

"We are ready to take the fate of our country into our hands," New Democracy leader Kyriakos Mitsotakis said on Friday, during a brief tour of northern Greece prior to Sunday's general elections, asking voters to give him their vote. A strong mandate, he said, will allow him to negotiate with Brussels for reduced primary surpluses, reduce taxes and negotiate for the best possible Common Agricultural Policy for Greece. 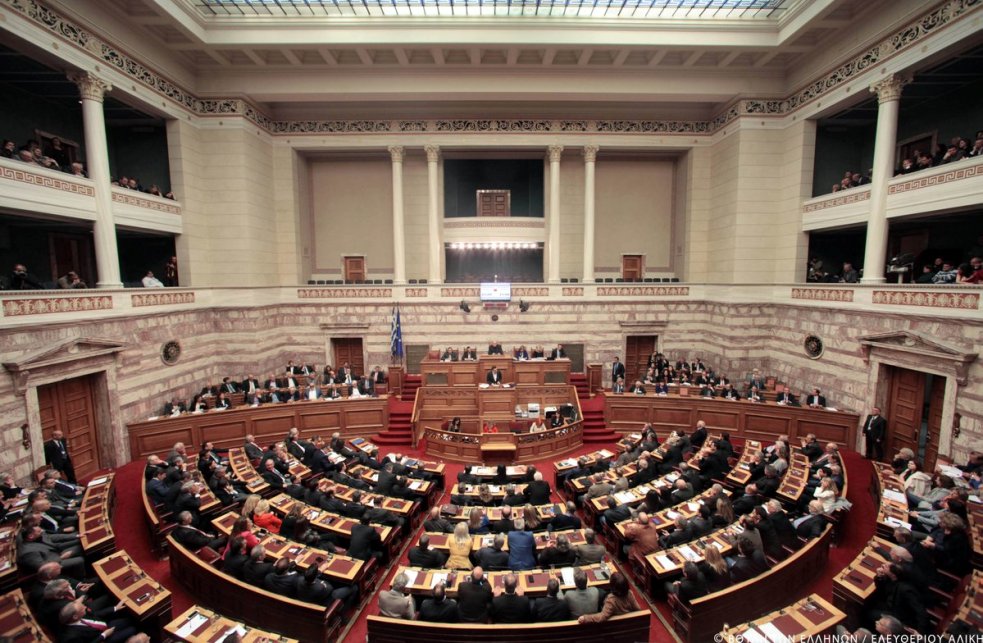 Twenty political parties participate in Sunday’s elections. 250 seats will be distributed on the basis of proportional representation in the constituencies, with a threshold of 3% of those who voted required for entry into parliament. Blank and invalid votes, as well as votes cast for parties that fall short of the 3% threshold of those who voted, will be disregarded for seat allocation purposes.

The Greek Parliament is a unicameral parliament with 300 deputies. According to the electoral system in force, 250 deputies are elected by multi-member proportional voting with open lists and the leading party at the national level is awarded a bonus corresponding to the remaining 50 seats.Parliamentary majority will be achieved by the party or coalition of parties that will command at least one half plus one (151 out of 300) of total seats. According to the Constitution in force, after the announcement of the official results by the outgoing President of Parliament to the President of the Republic, the latter is responsible for the appointment of the Government, appointing first as Prime Minister the leader of the political party that has the absolute majority of seats and then, on a proposal from the latter, the other members of the government.

If the procedure of the exploratory mandates proves to be fruitless, the President of the Republic summons the party leaders and if the impossibility of forming a government endowed with the confidence of the Parliament persists, the president requests the formation of the government of all parties represented in Parliament for the purpose of holding elections. If this effort does not bear fruit either, an interim electoral government with a specific mandate is appointed, having as Prime Minister, one of the Presidents of the Superior Courts. 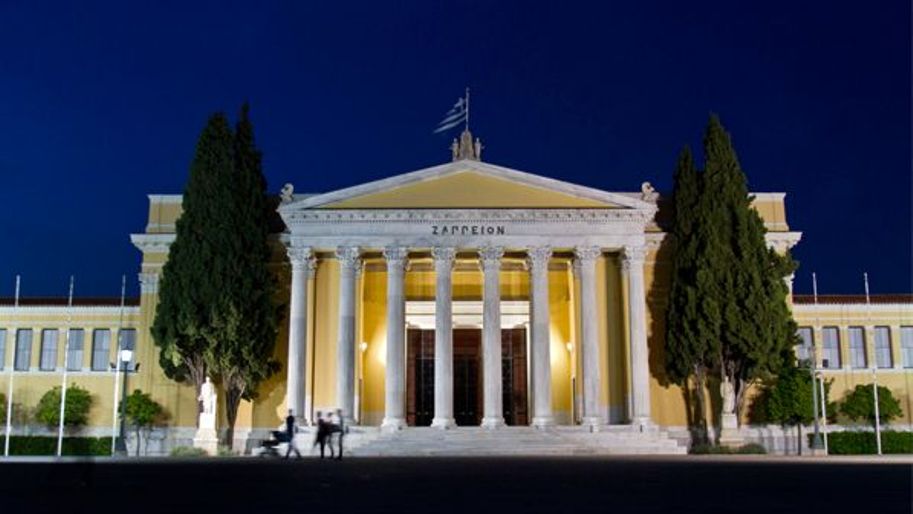