China's President in Athens: The deepening of a strategic partnership 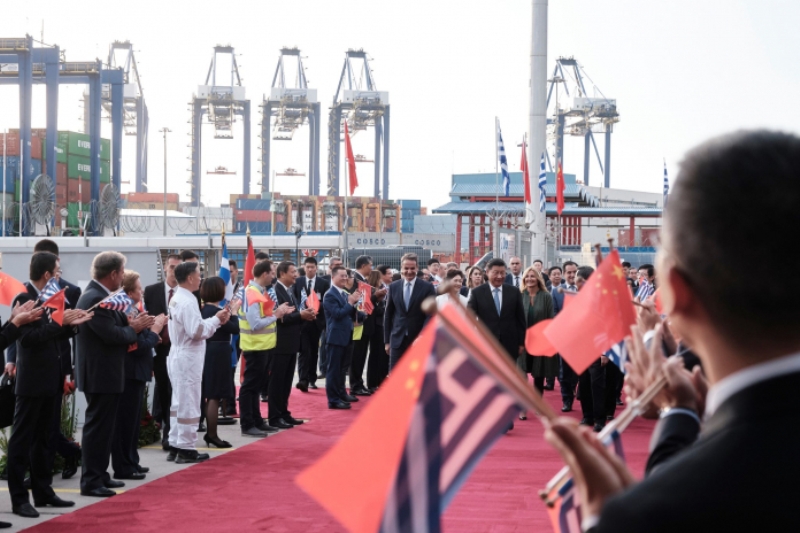 Cooperation between Greece and China is deepening as it is confirmed by the recent visit of Greek PM Kyriakos Mitsotakis in the 2nd China International Import Expo in Shanghai (November 4-6) and the official visit of the President of the People's Republic of China Xi Jinping in Athens (November 10-12). The strategic partnership of the two countries began with Cosco's investment in Piraeus port in 2006 and since then it has been growing both in the economic sector -in the areas of transport, energy, telecommunications, manufacturing and research & technology- and in the educational and cultural sector.

During the recent visit of the President of the People's Republic of China Xi Jinping in Athens a series of wide-ranging agreements was signed between the two countries expanding and reinforcing the scope of their relations. The following sectors are included:

Energy
An agreement to express China’s interest in the project of the electricity grid interconnection between mainland Greece and Crete was signed.

A Cooperation agreement for the creation of the 50-megawatt solar thermal project MINOS in the island of Crete was also signed. 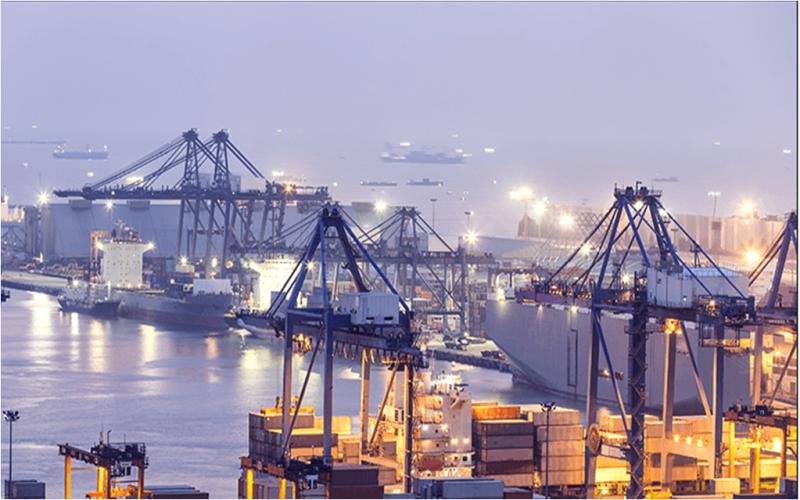 Port of Piraeus
A Memorandum of Understanding for the successful implementation of the COSCO Master Plan in the port of Piraeus, the principal port of Greece, was signed. Furthermore, the European Investment Bank (EIB) on the same day formally agreed to provide 140 million euros to support expansion and upgrading of the Port of Piraeus. New investment at the Port of Piraeus includes development of a new port logistics centre, construction of a new cruise passenger handling facility, expansion of car shipping facilities, an improved ship repair area and the upgrade of the container terminal.

Investment
A list of key investment projects within the Cooperation Plan 2020-2022 was signed between the two countries showing the intention of Chinese State Companies to examine their participation in these projects.

A two-way investment cooperation between the Greek Ministry of Development & Investments and the Ministry of Commerce of China was also announced.

Education
The establishment of the Center for Chinese Studies between the Chinese Academy of Social Sciences and the Aikaterini Laskaridis Foundation was also agreed. 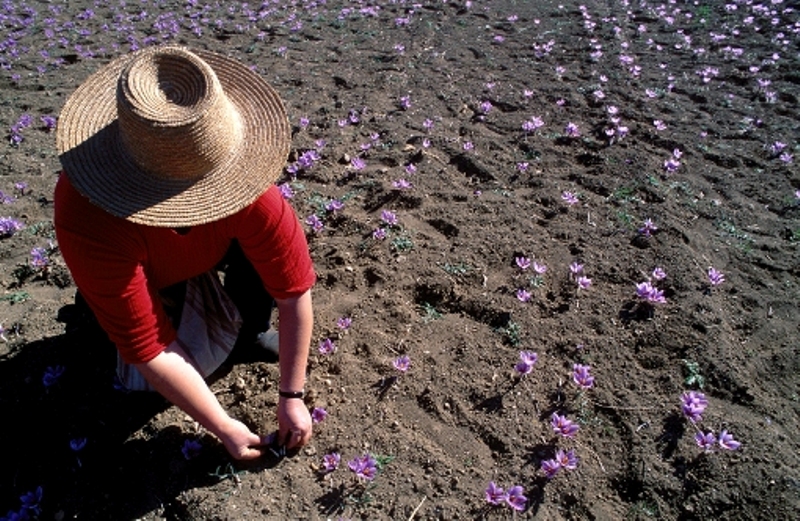 Agri-food
A trade agreement opening access for certain Greek agricultural products -including saffron and kiwi fruit- to the Chinese market was also announced.

Media and Sport
A Memorandum of Understanding on Broadcasting, Electronic and Audiovisual Media was signed between the General Secretariat of Communication and Information of Greece and the National Broadcasting Authority of China.

A Memorandum of Understanding concerning cooperation in the field of sport was signed between the Greek Ministry of Culture and Sports and the Chinese Federation of People with Disabilities. The memorandum includes the promotion of Paralympic movement causes and of human rights in sport, the reinforcement of cooperation in the framework of International Organizations etc.

All the aforementioned agreements marking the start of a new era in Greece – China relations are based on a previous and firm cooperation between the two countries in several domains. At a bilateral level, the two countries have concluded a three-year cooperation plan for 2020-2022 in the areas of transport, energy, telecommunications, financial services, manufacturing and research &technology.

At a multinational level, Greece also participates in the ‘Belt and Road Initiative’ (BRI) development strategy, aimed at creating the economic zone of the Silk Road of the 21st Century. Toward this goal, the Initiative 17+1 was established and Greece became a full member in April 2019. In the domain of education and culture, a growing cooperation between academic communities from both countries includes the teaching of the two languages, educational and cultural exchanges through seminars, summer courses and trips etc.