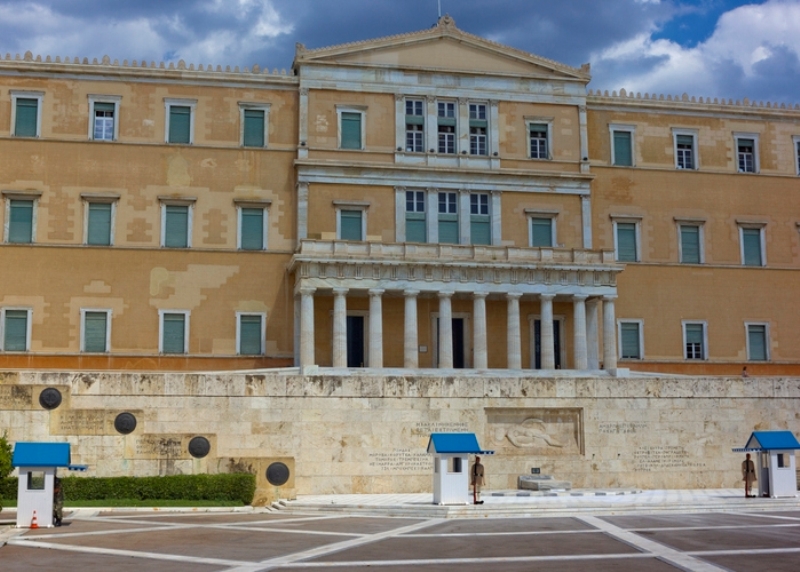 Greeks living abroad did not have the right to vote in the Greek national elections from their place of residence until recently, when the Greek Parliament adopted a bill on voting rights for diaspora Greeks. The bill was passed on December 11 with a broad majority as almost all political parties (New Democracy, Syriza, KINAL, KKE, Elliniki Lysi) -with the exception of one (MeRA25)- voted in favor of this new legislation. With an astonishing majority, 288 MP’s out of 296 present, through a broad inter-party consensus, they decided to enable Greeks living abroad to exercise their right to vote without having to travel to Greece.

The voting right of Diaspora Greeks from their place of residence was recognized in general in the Constitution of 1975, and became more concrete in the 2001 constitutional reform, when it was foreseen, in paragraph 4 of Article 51, that “matters pertaining to the exercise of the right to vote by persons living outside the Country may be specified by statute, adopted by a majority of two thirds of the total number of Members of Parliament”, but until now the issue was not properly addressed.

“Forty-four years and eight months had to pass in order to breathe life into Article 51 of the Constitution” the Greek Prime Minister Kyriakos Mitsotakis said during his intervention in the parliamentary debate of December 11, describing the plenary session of that day as “truly historic” as it responded to a long-standing demand and a present need. Apart from the Greek Diaspora established in many countries worldwide during the 20th century, a large number of Greeks have recently emigrated abroad because of the economic crisis after 2009. Nevertheless, the exact number of eligible voters cannot for the moment be defined, since there are specific conditions about the registration criteria.

The recently voted bill, considered a first step towards the participation of the Greek Diaspora to national elections, includes the following main provisions:
• People have to vote in person, in embassies, consulates or other selected venues.
• The votes of Greeks abroad will be accounted for in the overall result.
• There is a minimum limit of 40 registered voters in order to set up a constituency.
• The number of state deputies increases to 15 from the current number of 12; three of them will be included in the overseas electoral rolls, and one will feature at the top of party ballot in Greece.
• In order to vote from their permanent place of residence, Greeks living abroad must have lived in Greece for at least two years in the last 35 years and be tax-active in the year of the vote. This provision was made possible after the reform of the relevant constitutional article 54.

An e-platform for the online registration of those who wish to vote in national elections in Greece from their place of residence will be launched by the ministry of Interior in spring 2020.