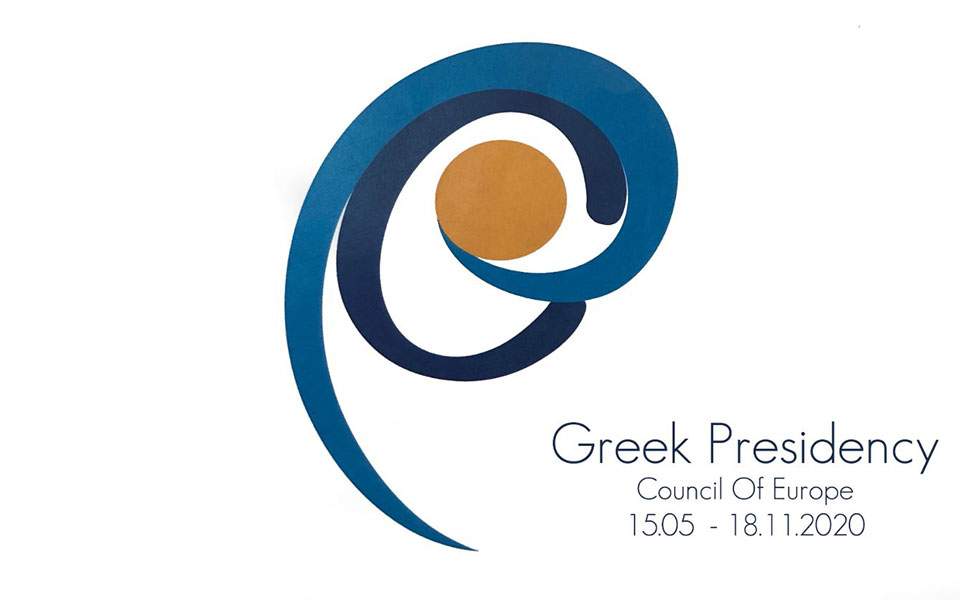 On 15 May 2020, Greece will take over from Georgia the Chairmanship of the Committee of Ministers of the Council of Europe and hold the office until 18 November 2020. In an online press conference on Tuesday, Alternate Minister of Foreign Affairs Miltiadis Varvitsiotis presented the agenda and priorities of the Greek Chairmanship of the Council of Europe, which will focus on Human Rights in the pandemic era.

As Varvitsiotis pointed out, "with the Chairmanship being dynamic and with the Council of Europe being a vibrant organization – and considering the dramatic impact the Covid-19 pandemic is having on our daily lives – we realise this is the first time such wide-scale restrictions have been imposed in peacetime on human rights and fundamental freedoms, which made us reconsider the strategy and priorities of the Greek Chairmanship." For this reason, as he said, Greece chose as the central theme of its term "the protection of human life and public health under the conditions of the Covid-19 pandemic – Effective management of a health crisis while fully respecting human rights and the principles of democracy and the rule of law."

The Alternate Minister of Foreign Affairs noted that, in accordance with current conditions, the Chairmanship will initially have a digital nature (E-Chairmanship), making full use of the possibilities provided by contemporary technology so that interaction and live debate with Civil Society may be ensured via the use of social media. To this end, a digital platform has been created already, linked with the website of the Greek Chairmanship. 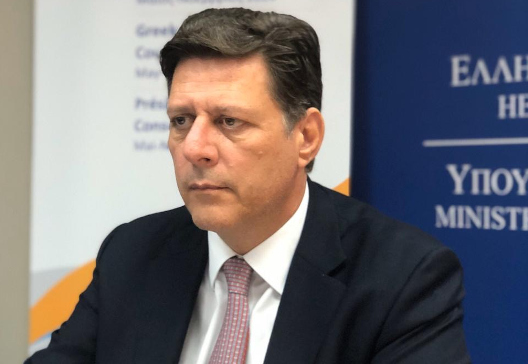 The Greek Chairmanship’s agenda will also cover the following issues:

In his address, Miltiadis Varvitsiotis emphasised the Greek Chairmanship’s intention to have an open, democratic dialogue: "We are here to pose important questions regarding democratic institutions, the rule of law, human rights in a time of crisis – at a time when Europe is burdened with these questions, not just in the context of the Council of Europe, but also as a European Union".

The main Event of the Chairmanship will be the 70th anniversary of the signing of the European Convention on Human Rights on 4 November 1950. A special commemorative event is programmed to take place as part of the 130th Session of the Committee of Ministers of the Council of Europe, which will be held in Athens on 4 November 2020.

The Council of Europe