Today marks the 47th anniversary of the Athens Polytechnic Uprising, a student-led demonstration against the military dictatorship (also known as “junta” or the “Regime of the Colonels”) that ruled Greece from 1967 to 1974. The military coup of 1967 resulted in a long period of fear, distrust, and encroachment of personal and political rights. By the first years of the 1970s, the dictatorship had succeeded in stabilizing its position; it used violence and persecutions to suppress the action of opposition organizations and had managed to actually isolate the former politicians. 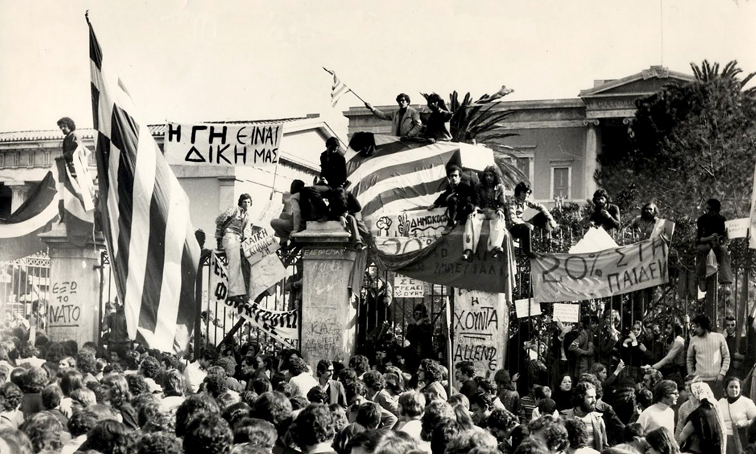 Nevertheless, it was quite difficult to define its future course. Resistance to the military regime came in various forms, in several high-profile individual actions as well as in underground resistance group acts. It came from inside Greece as well as from abroad, through the nation’s active Diaspora, and the solidarity groups that flourished around the world, demanding the restoration of Democracy in the country of its birth.

“Everyone has been taught and knows by now that in the case of dictatorial regimes the beginning may seem easy, but tragedy awaits, inevitably, in the end. The drama of this ending torments us, consciously or unconsciously — as in the immemorial choruses of Aeschylus. The longer the anomaly remains, the more the evil grows […] This anomaly must stop. It is a national imperative.” 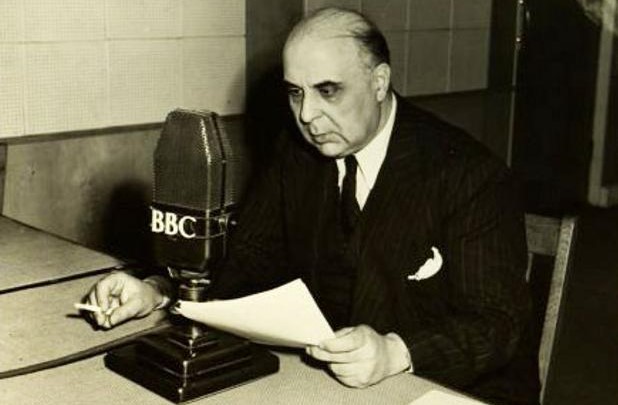 Given the fact that a violent overthrow of the dictatorship was not very probable, despite certain individual resistance activities, the prospective “controlled liberalization” of the regime was the aim of the revolutionary government members and of political personalities. Under these circumstances, students constituted the only social environment, where mass anti-dictatorial movements took place. More specifically, the leading manifestation of resistance was the uprising at the National Technical University of Athens (widely known as Polytechnic School) in November 1973, in a period that the regime intensified its efforts of liberalization.

Starting November 15, 1973 thousands of students occupied the Polytechnic School and transmitted a message of resistance against the military junta, through the legendary radio station they had set up. Their main demand-slogan was “Bread- Education- Liberty”. In the early hours of November 17, the Regime sent a tank to crash through the Polytechnic University gates; reports indicate that at least 24 civilians were killed, while dozens more were injured. Despite this tragic epilogue, the uprising triggered a series of events that brought the Regime of the Colonels – this “anomaly” in Seferis’ words- to an end on July 24, 1974. Thus, it became a nationwide outcry against the Dictatorship, a source of inspiration for freedom, and a point of reference for Modern Greek history.

In a brief statement to the press during today’s low-key ceremony that was attended only by a handful of officials due to health concerns amid the Covid-19 pandemic, President of the Hellenic Republic, Katerina Sakellaropoulou hailed the deadly uprising as an “ultimate act of  resistance” and a “symbol of political freedom and self-determination”, adding that the 1973 events “teach us that democracy demands virtue and sacrifices while reminding us that young people are the most vital cell of our society.”