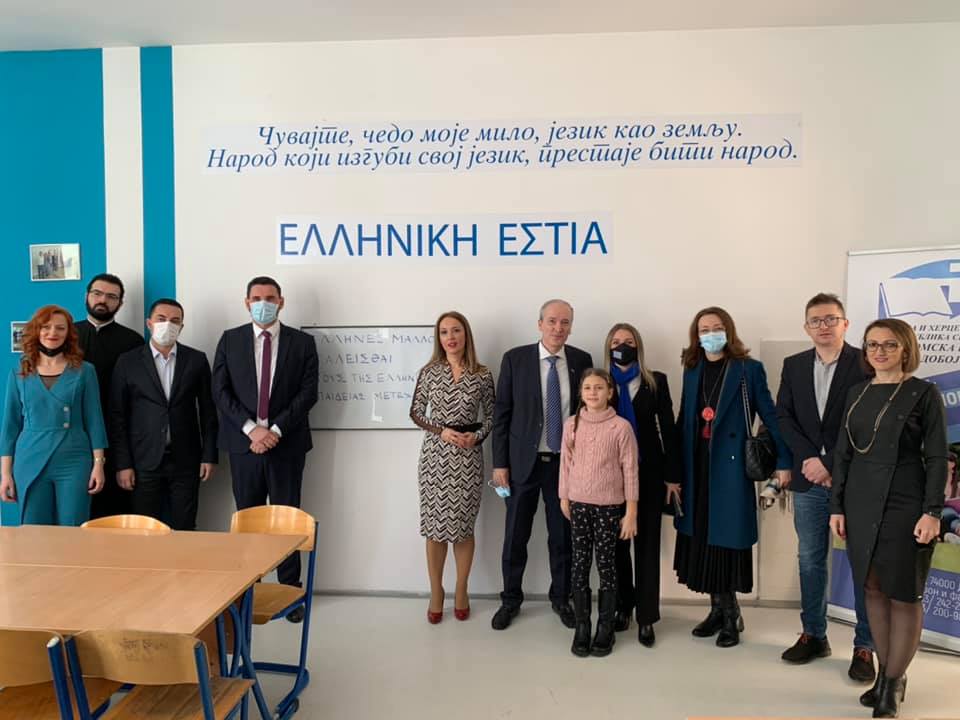 A few months ago, the Embassy of Greece in Bosnia and Herzegovina launched an ambitious initiative to promote Greek language and culture: they provide Greek fiction, history and educational books to the libraries of educational institutions, universities and secondary schools in Bosnia and Herzegovina. The initiative has been widely embraced and has already taken root.

The first "Greek corner" opened a few months ago in Doboj (Republika Srpska), in the Faculty of economics and management. Along with books, the corner was supplied with electronic equipment and educational material. Moreover, with the assistance of the Hellenic Foundation of Culture, those who are interested have the opportunity to attend online Greek language courses. 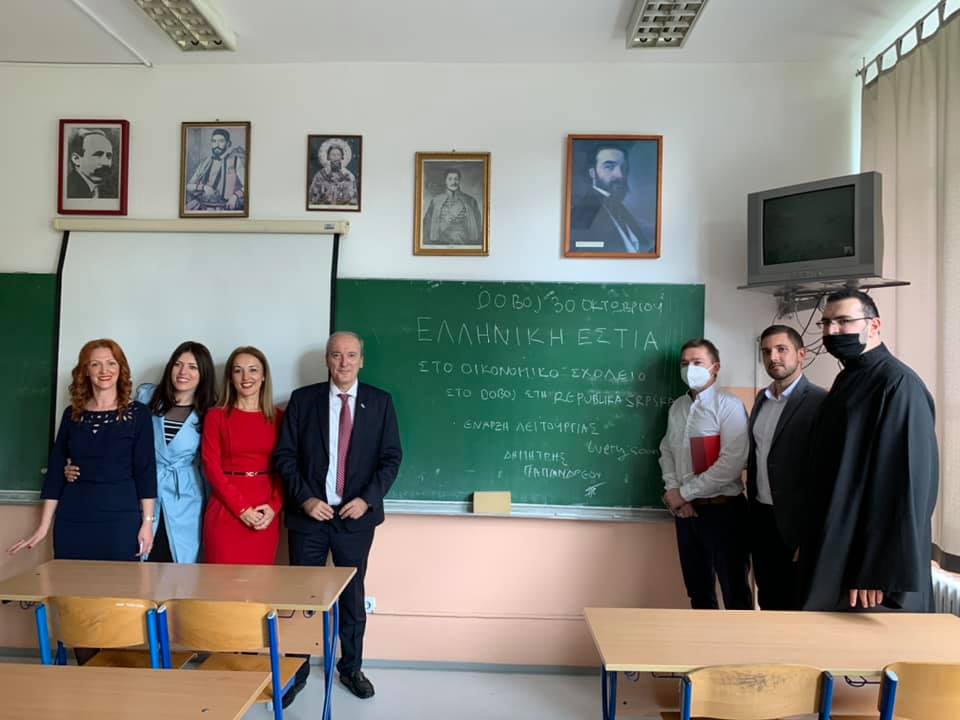 In an interview with the Athens News Agency, the Ambassador of Greece to Bosnia and Herzegovina, Mr. Dimitrios Papandreou, who initiated the project, stated that the initiative has already taken on "a nationwide momentum". There are three donation centres, in Athens, Thessaloniki and Patras. A truck collects the books and other educational materials and transports them to Sarajevo.

The first books arrived in Sarajevo in November 2020 with the assistance of the Patras-based Peloponnisos newspaper and have already been distributed to libraries. The second shipment, carrying some 2500-3000 books that will be added to new libraries, is expected to arrive within April 2021. 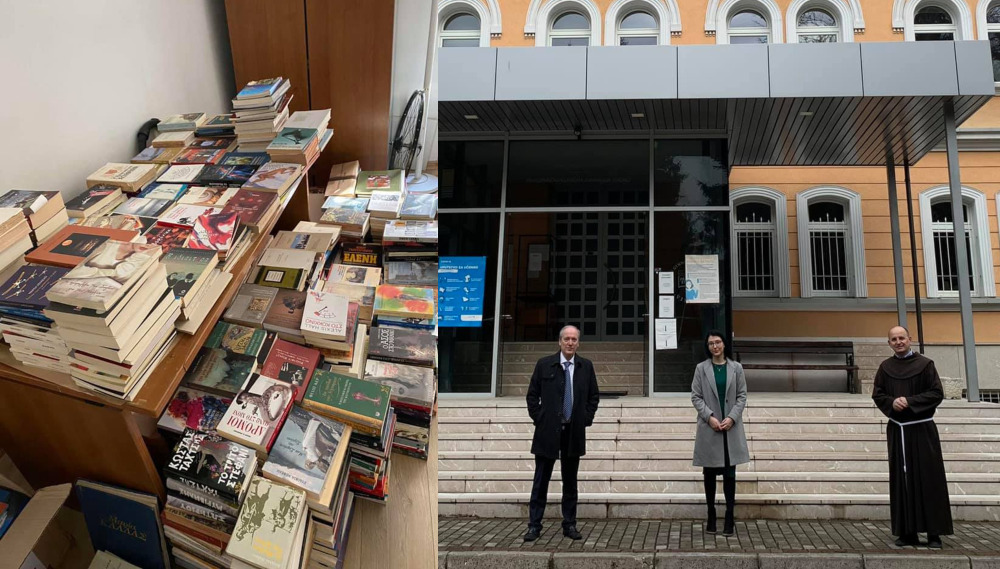 The project is implemented without any cost for the institutions hosting the "Greek corners" and the Embassy provides them with the books and other materials. After the current restrictions against the spread of COVID-19 are lifted, the Embassy plans to hold lectures on Greek history and language.

As Ambassador Papandreou pointed out, the response by all institutions was impressive and there are plans for the opening of more "Greek corners" throughout the country. A similar spot is expected to open very soon in a Franciscan college in Visoko (Muslim-Croat Federation), where ancient Greek is taught. 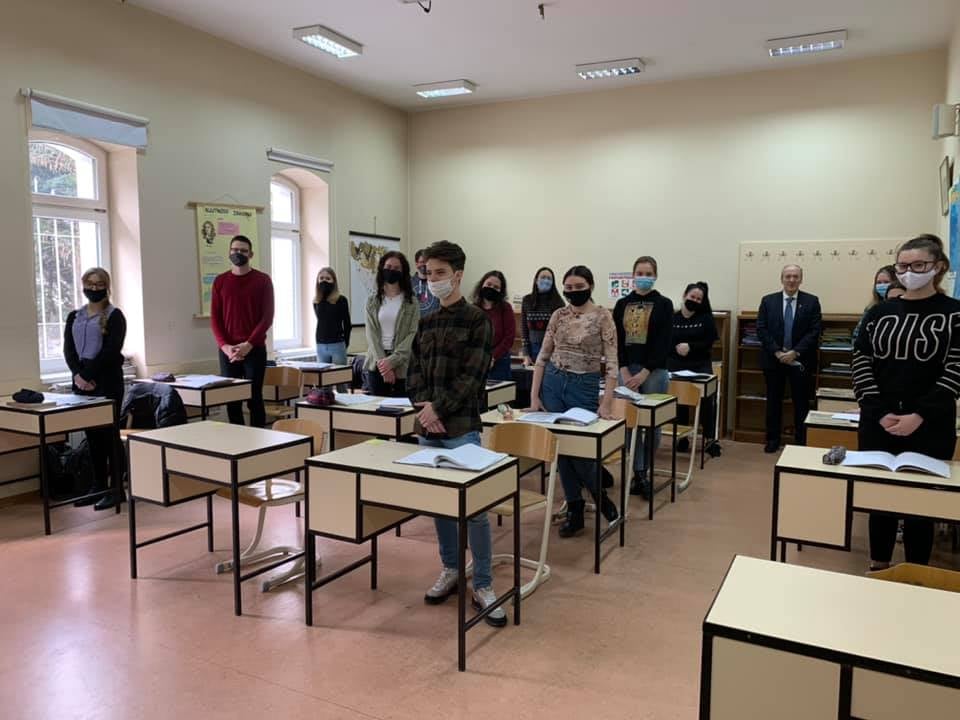