Cities across the world are gradually starting to play a greater role in addressing challenges at the international level, from climate change and immigration to the health and security of citizens. As cities become global actors developing international partnerships and synergies with other cities or global actors, the concept of city diplomacy needs to be defined and analyzed.

GNA presents an insightful interview about city diplomacy with Dr Lorenzo Kihlgren Grandi, one of the speakers at Public Diplomacy Talks 2021, an online event organized for the second consecutive year by the Greek Ministry of Foreign Affairs (Deputy Minister of Foreign Affairs for Greeks Abroad and the Secretariat General for Greeks Abroad & Public Diplomacy). The topic of this year’s PD Talks is “City Diplomacy: Creating Global Networks” and the event will take place on Wednesday, June 16th, at 17:00 EEST.

Dr. Lorenzo Kihlgren Grandi is the founder and chair of Urban Flag and a lecturer in City Diplomacy at Sciences Po Paris, École Polytechnique, and Columbia University. His primary expertise and research interests are in the international action of cities and their multilateral response to global challenges such as sustainable development, intercultural dialogue, and digital transition. 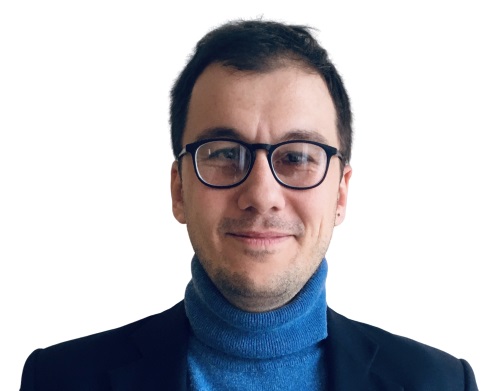 Lorenzo gained extensive practical experience in these areas, serving as an officer of the City of Milan’s International Relations Department and as an advisor and content strategist to the International Association of Francophone Mayors (AIMF). He is currently an advisor on city diplomacy strategies to numerous municipalities, city networks, and international organizations. He is the author of “City Diplomacy” (Palgrave Macmillan, 2020), the first global handbook of such a field.

Dr Lorenzo spoke to GNA* about the increasing role of cities in the global community illustrating the relation between city diplomacy and place branding. Dr Lorenzo also analyzed the role of community stakeholders in the transnational networks that municipalities are trying to forge, while he shared with us his advice for an impactful city diplomacy strategy as it is described in his latest book.

The role of cities in the global community is greatly increasing, and many cities are gradually becoming significant international actors. What is the scope of city diplomacy, and how can transnational networks help municipalities deal with global challenges such as climate change, migration, social inequalities, etc.?

City diplomacy refers to the ability of municipalities around the world to pursue local interests and promote universal values through international partnerships. Although it has existed for over a century, this practice has achieved great popularity over the last ten years, mainly thanks to the action of networks of cities dedicated to tackling major global challenges. The reason for the success of these networks lies essentially in their ability to scale up the exchange of best practices, foster joint innovation, and deploy advocacy campaigns.
As a result of such impactful methodology, city diplomacy features increasingly ambitious goals. An example regarding climate change is the Global Covenant of Mayors for Climate and Energy, whose 10,700 member cities worldwide (215 in Greece) have jointly committed to reducing their emissions by 24 billion tons of CO2 by 2030.
Moreover, the impact of cities' international action is fuelling their ambition to actively contribute to the definition of the next global agendas. In city diplomacy terms, this means to obtain a "seat at the global table." An example of this determination took place in December 2019 in Morocco. On the eve of the adoption of the Global Compact for Safe, Orderly and Regular Migration (GCM), over 150 mayors from around the world signed the Marrakech Mayors Declaration, calling on the international community to acknowledge their essential role in achieving the GCM. The objectives of the Declaration are pursued by the Mayors Migration Council, a coordinating body in which the former Mayor of Athens Georgios Kaminis participates as Special Envoy for the MMC and C40.

What is the relation between city diplomacy and the image of a city? Do you think that partnerships with other cities and international actors can contribute to place branding, and what could be the impact on the reputation and the image of a country?

It is undeniable that cities worldwide are competing to attract investment, companies, talent, tourists, and students. A primary resource in this competition is the increasingly widespread practice of city branding, aimed at defining and promoting a particularly attractive identity for the urban area.
However, it would be erroneous to identify an incompatibility between the competitive goal of city branding and city diplomacy's collaborative approach. An increasing number of cities are engaged in bilateral and multilateral initiatives to enhance their respective city branding strategies by sharing best practices and through cross-promotion activities.
Furthermore, the very fact of being a member of a famous city network such as C40, Eurocities, or the UNESCO Creative Cities Network represents a highly coveted addendum to the international brand of a city.
More and more states are endorsing and supporting their cities' international branding, integrating it into their public diplomacy strategy. Examples include the growing involvement of cities in relations between France and African countries and Chinese cities' role in the Belt and Road Initiative. 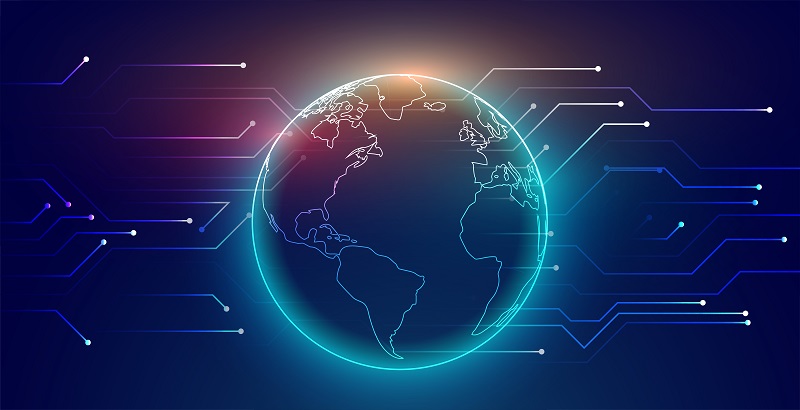 In your opinion, what should be the role of community stakeholders such as citizens, organizations, businesses, etc., in city diplomacy?

One of the key differences between nation and city diplomacies lies in the participatory approach of the second. As the closest political institution to citizens and local actors, cities are ideally positioned to foster the co-creation and co-responsibility of international activities.
This multi-stakeholder approach allows municipal administrations to integrate the ideas, energies, goals, and hopes of citizens and local actors into a unique international strategy. The most effective and appreciated diplomatic actions of cities have been designed around this approach. By creating local coalitions for international actions, citizens and students can volunteer and strengthen their skills, NGOs can enhance their global reach and impact, companies obtain visibility, and establish new partnerships abroad. Moreover, the participation of local actors - especially from the entrepreneurial sector - can allow municipalities to scale up their projects thanks to financial and in-kind contributions.

In your latest book, "City Diplomacy" (Palgrave Macmillan, 2020), you are combining theory with practical evidence. What would be your advice to practitioners and city officials who wish to design and implement impactful diplomatic strategies? 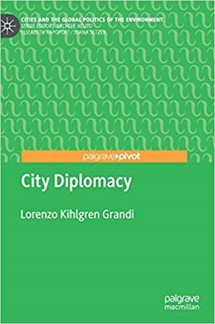 As I highlight in my book, city diplomacy has the potential to jointly enhance a municipality's local and international activities through the political, financial, and technical resources deriving from international partnerships. Given that it is a relatively young field of municipal action, its role might be misunderstood or even disputed by other municipal departments. As a result, city diplomacy requires to be clearly and pedagogically identified as a priority by the mayor and the city council, which should take all the necessary steps to fully deploy its transversal contribution to the different components of the municipal government.
Once this step is completed, defining a strategy connected to local identity and specificities is paramount. Hence, the municipal staff should identify formal and informal existing links with foreign partners to assess their current and potential contribution to the city's international positioning and action. Those links include, for example, international relations between companies, NGOs, universities, museums, or those between migrants and their communities of origin. By engaging and empowering these actors, the municipal administration can design and implement an original, coherent, impactful, and widely supported international strategy.

The “Public Diplomacy Talks (PD Talks)” constitutes an annual Forum inaugurated in 2020 by the General Secretariat for Greeks Abroad and Public Diplomacy of the Ministry of Foreign Affairs, in order to provide a platform for a vibrant and fruitful exchange of views and best practices on Public Diplomacy.

In the first part of this year's event Dr. Lorenzo Kihlgren Grandi, founder of Urban Flag, and lecturer at Sciences Po Paris, École Polytechnique and Columbia University, Ms Sohaela Amiri, researcher at the University of Southern California and Dr. Antonios Karvounis, Head of the Interministerial Committee for the International Partnerships of Local Government, will focus on the new globalized role of the cities with examples from Greece and abroad. A discussion on cooperation and expectations regarding City Diplomacy will follow between the Mayor of Athens, Mr. Kostas Bakoyannis and the Mayor of Porto, Mr. Rui Moreira, as well as between the Mayor of Ioannina, Mr. Moses Elisaf and the Mayor of Kiryat Ono, Mr. Israel Gal. The discussion will be moderated by Ms Nektaria Stamouli, foreign affairs reporter at Athens News Agency and regional correspondent for Politico.

Register at: This email address is being protected from spambots. You need JavaScript enabled to view it. (deadline June 15) 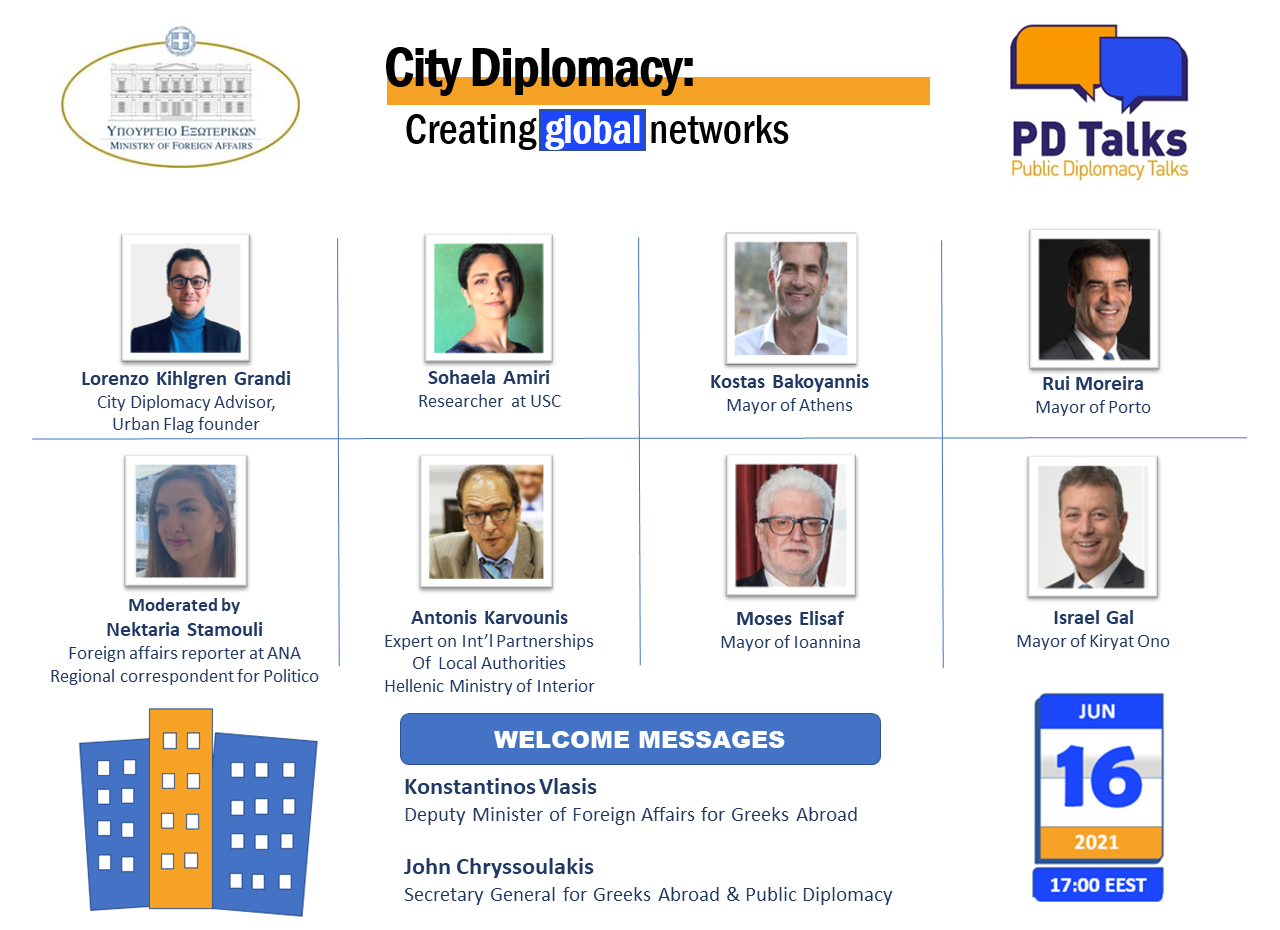