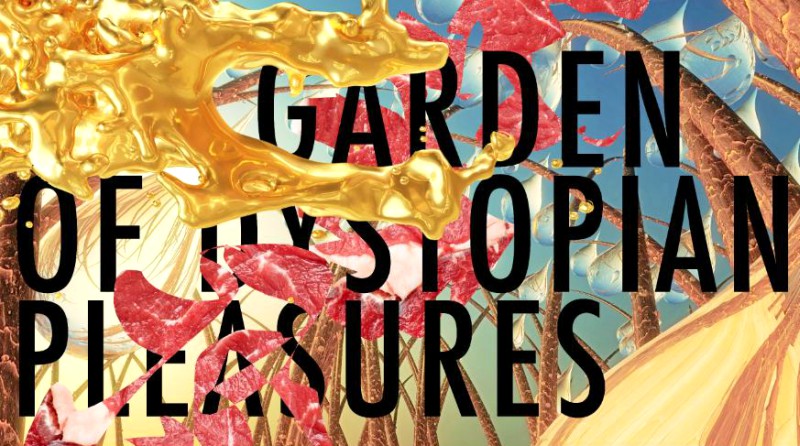 From 15 to 21 September 2018, the Athens School of Fine Arts (ASFA) hosts the events of the 4th Athens School of Fine Arts barbeque (ASFA BBQ), an international artistic meeting of time-based arts. This year’s edition, curated by the conceptual art duo FYTA, alongside the newly-founded think-tank 'Ministry of Post-Truth', bears the tagline “The Garden of Dystopian Pleasures”; it focuses on pressing issues faced by modern society, such as “fake news”, the rise of the alt-right, the appropriation of identity politics and the tendency towards social regression.

The ASFA BBQ is an international meeting for practitioners, theorists, students and audiences of time-based arts organised annually by the Theater of ASFA and the Unit of Entrepreneurship and Innovation of ASFA (MoKE). Its programme is eclectic due to the participation of artists from an international context. A series of performances, workshops and multiple parallel events take place over several days in the buildings of the Athens School of Fine Arts, in the hope of augmenting creativity and free thinking in today’s society.

The Garden of Dystopian Pleasures

According to its organisers and the curatorial team, the fourth edition of the ASFA BBQ contemplates humanity’s “postmodern dead-end of unapologetic misinformation”, which has have given rise to the alt-right, often leaving progressive thinkers unable to react to the appropriation of identity politics by the far-right. The Garden of Dystopian Pleasures aims at dissecting the politics of 21st-century social regression, including new or re-emerging phenomena and notions like post-truth, fake news, trolling, conspiracy theories, the re-definition of queer politics etc.

The programme features multiple events such as lectures, round tables and discussions as well as workshops, art presentations, music shows, (live (and sometimes interactive) performances and more. Works of installation art will be exhibited while film screenings will take place daily throughout the evening (including found films from the “Condensation Cube” project). Many of the talks, performances and screenings will be in English or bear English subtitles. Entrance is free.

Participants include artists, performers, curators, writers, scholars, theorists and activists from Greece and all parts of the world. Some of the topics discussed or artistically approached include “Edgy art provocateurs vs political correctness warriors in the Greek context”, “Political theory and practice in the age of fake news”, “VR and (post)human sexuality”, “The truth of post-truth”, “Athens is the new Berlin”/ “Berlin is the new Athens”, “The Eclipse and Re-Emergence of the Oedipus Complex”.